Industry and general media outlets have been abuzz over the past few years about the resurgence in U.S. manufacturing. And the buzz has been for good reasons - U.S. manufacturing continues to gain ground and is already looking like it will increase output by at least 3.5% this year, according to a recent Kiplinger Letter forecast.

\“Nearly five years after the Great Recession ended,\“ the Kiplinger report notes that manufacturing \“continues to outpace the rate of overall GDP growth\“ with growth seen across nearly all manufacturing sectors. Even the number of factory jobs is increasing… \“by year-end 100,000 more workers (are expected to be) added to payrolls.\“ Kiplinger notes the expansion in U.S. manufacturing is \“partly just the pendulum swing after recession cutbacks (from 2008 to 2009, factory output fell 20% and two million workers were laid off), but it also reflects some big shifts in the global business environment.\“ Some of the more significant business shifts cited include: the relative cost of producing in the U.S. versus overseas is declining; productivity improvements due to automation are shearing per-unit labor costs in the U.S. while wages elsewhere in the world increase; domestic energy supplies are abundant; fewer worries about intellectual property and technology theft; more timely deliveries; political stability; and legal and regulatory systems that are clearer and more easily navigated. As an example of the economic and political stability provided by the U.S. versus other countries, Kiplinger cited a recent World Bank study that showed \“in the U.S., a typical dispute over the sale of goods might take 370 days and cost 14% of the claim\’s value to resolve. In East Asia it can take up to 522 days and a whopping 49%of the claim. In Latin America it can take up to 727 days and 31% of the claim. In South Asia it can take up to three years for a resolution. As for other highly developed nations… the average is 510 days and 20% of the claim\’s value. \“Another factor boosting U.S. manufacturing into the future – and the one that we at Automation World focus on most – is the use of advanced technology and processing. Though most basic manufacturing that requires little processing has \“fled the U.S. for lower-wage sites overseas,\“ according to Kiplinger, \“industries requiring more sophisticated processing are more likely to stay put. These industries include aviation, auto making, biotechnology, and industrial machinery.\“ The report notes that 37% of U.S. manufactures and 45% of exported goods are advanced tech such as medicines and medical devices, power generation and transmission equipment, communications gear, navigational instruments, and magnetic and optical media. These products, says Kiplinger, account for nearly five percent of GDP, with associated services accounting for another eight percent of GDP. \“Over the next decade, those shares will climb even higher, even faster,\“ according to Kiplinger. \“As a result, the long slide in manufacturing\’s share of GDP may be ending. After dipping sharply during the Great Recession, it will approach 13% this year – roughly the same share as in 2004 to 2007.\“ To better understand these economic shifts from the perspective of our readers, Automation World recently completed a survey examining the impact – and even the existence – of the manufacturing renaissance in the U.S. The results of that survey are published in the cover story in this issue. 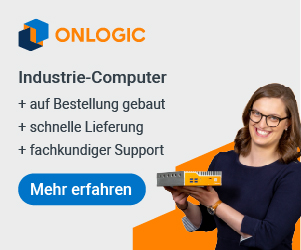 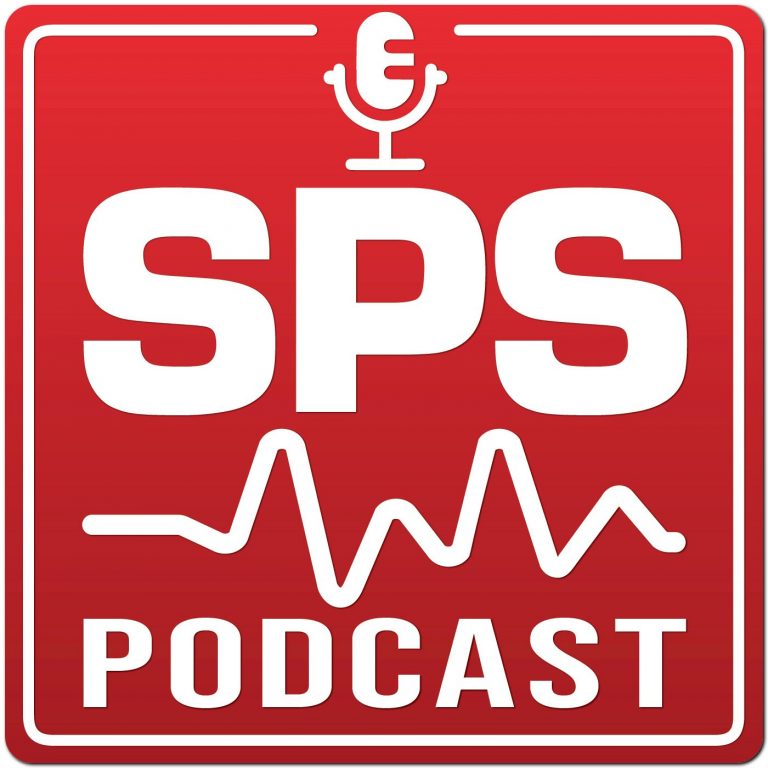 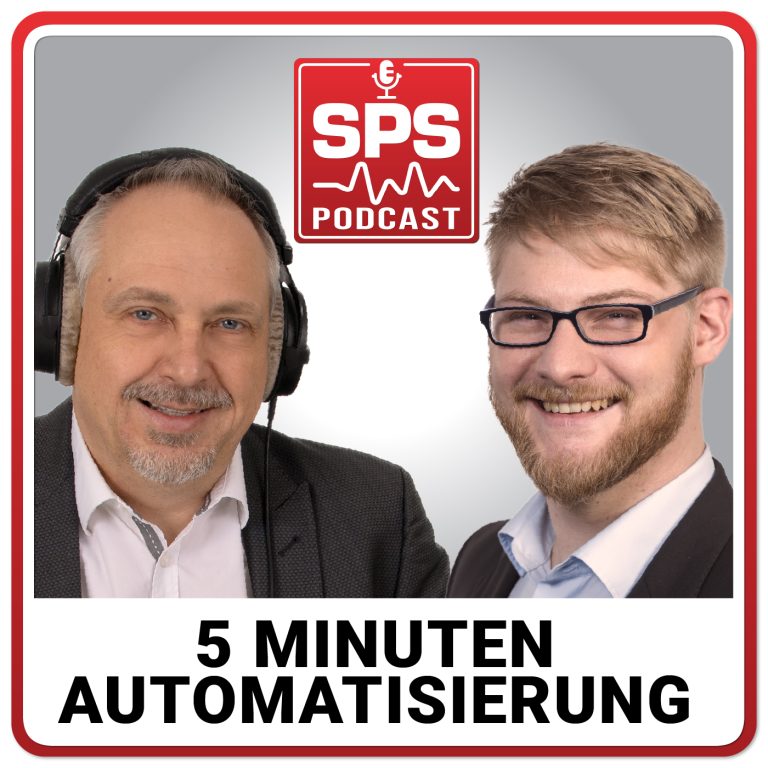 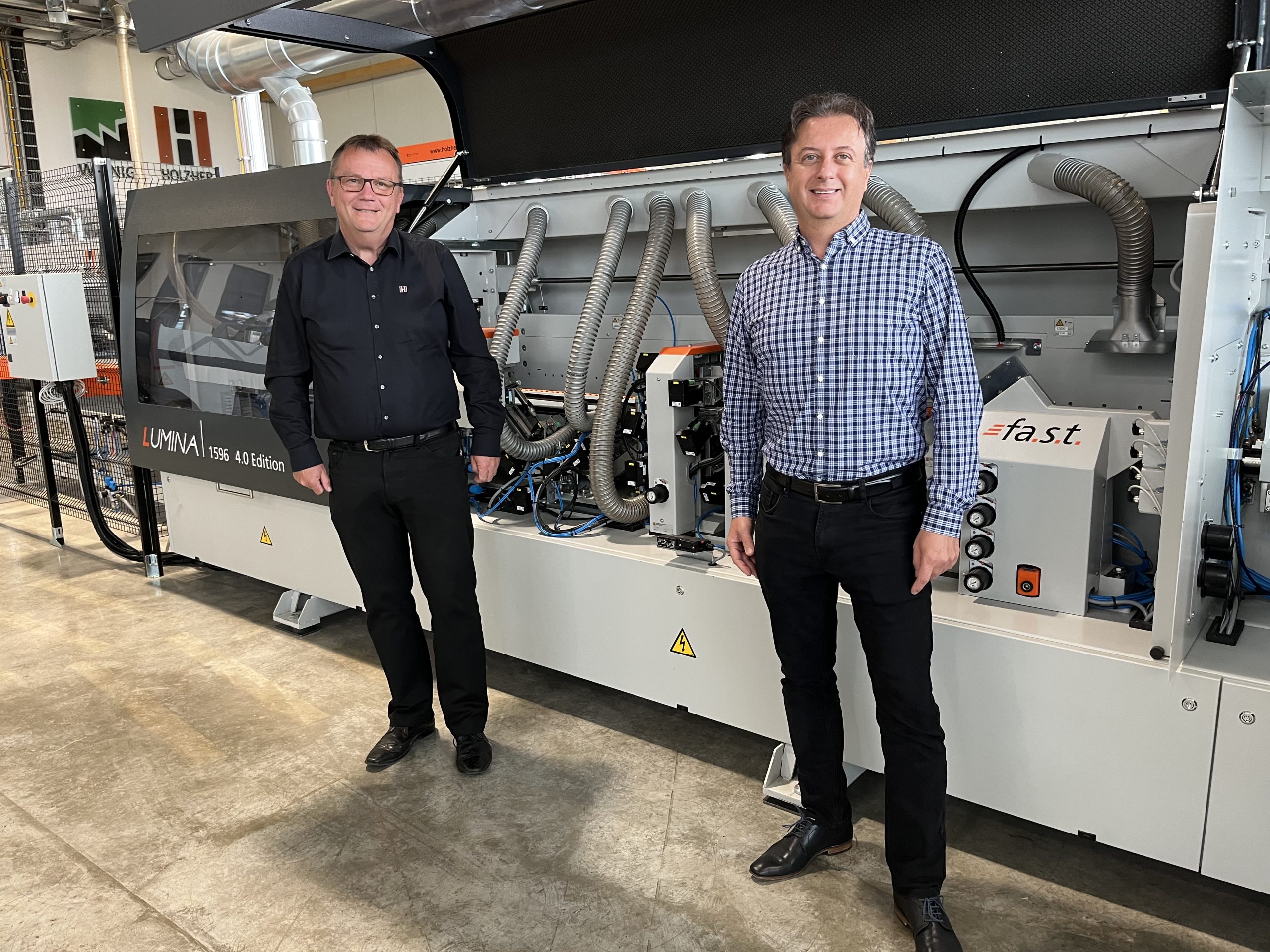 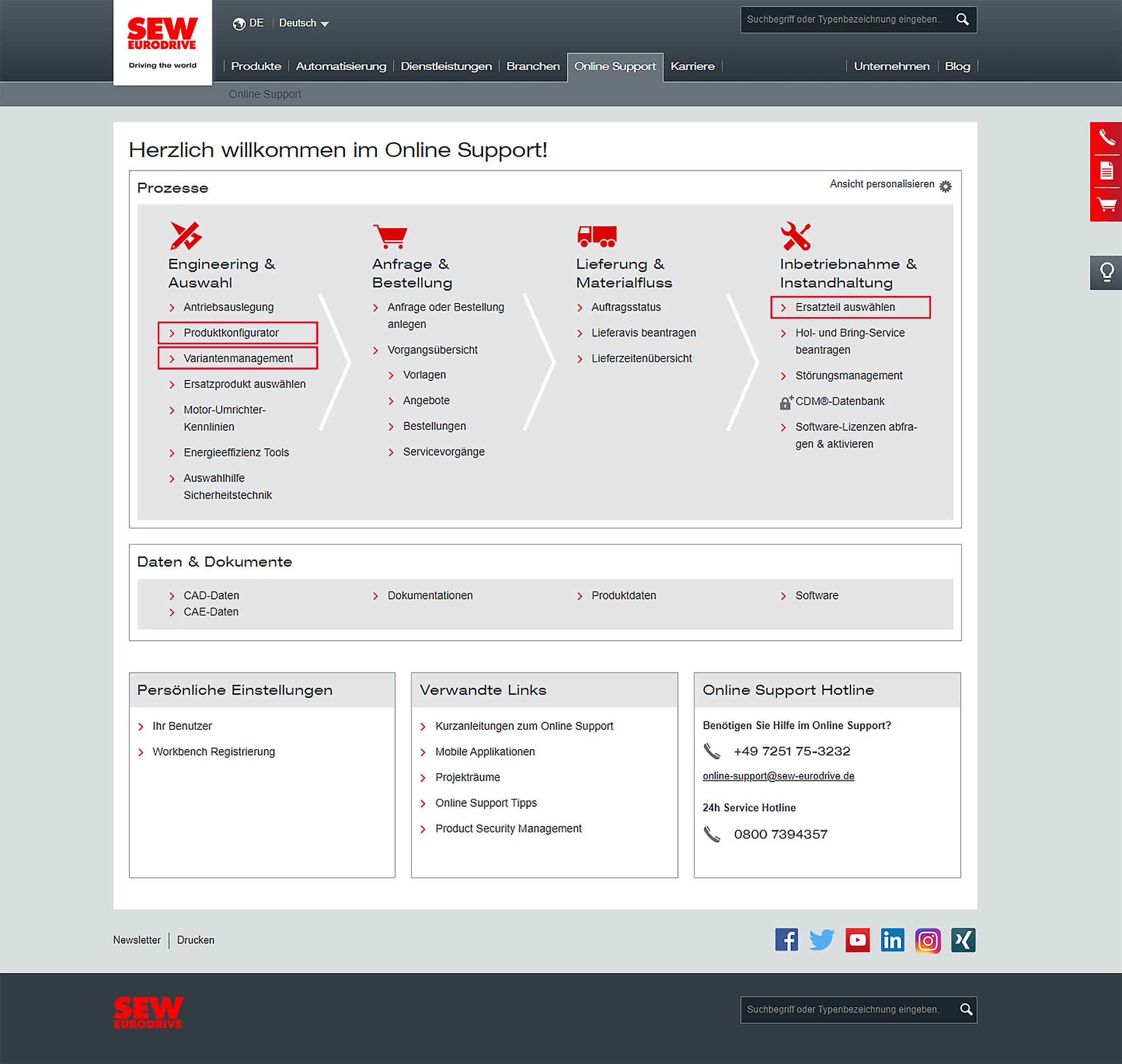 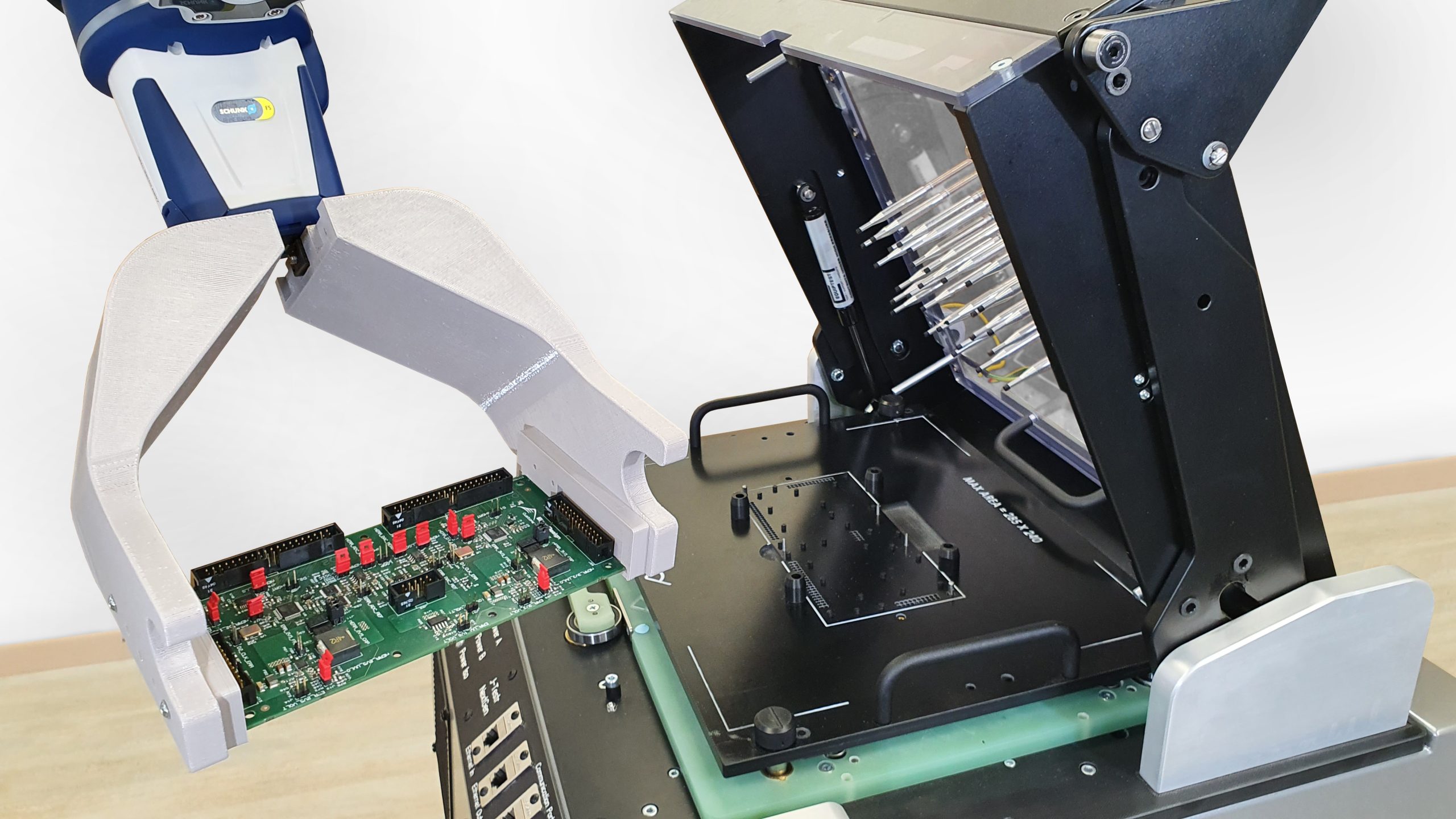 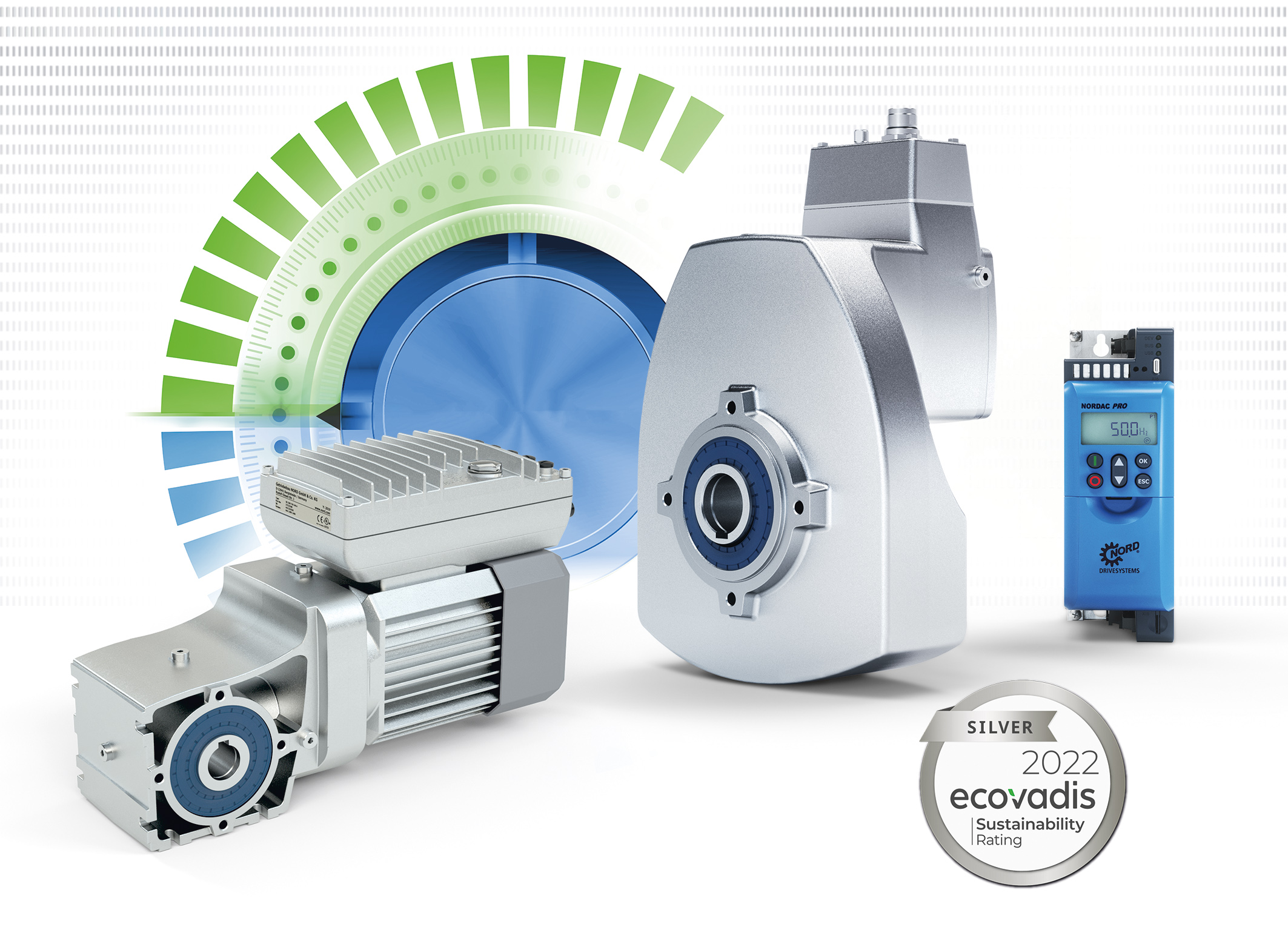 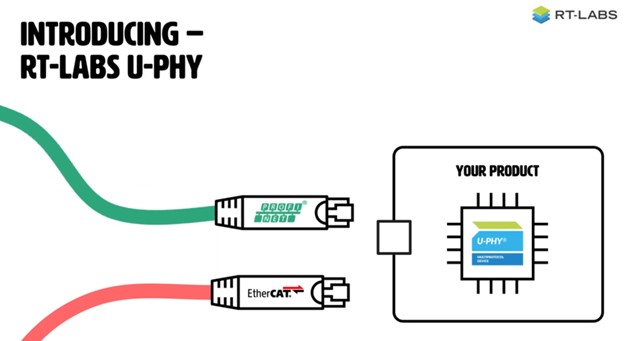 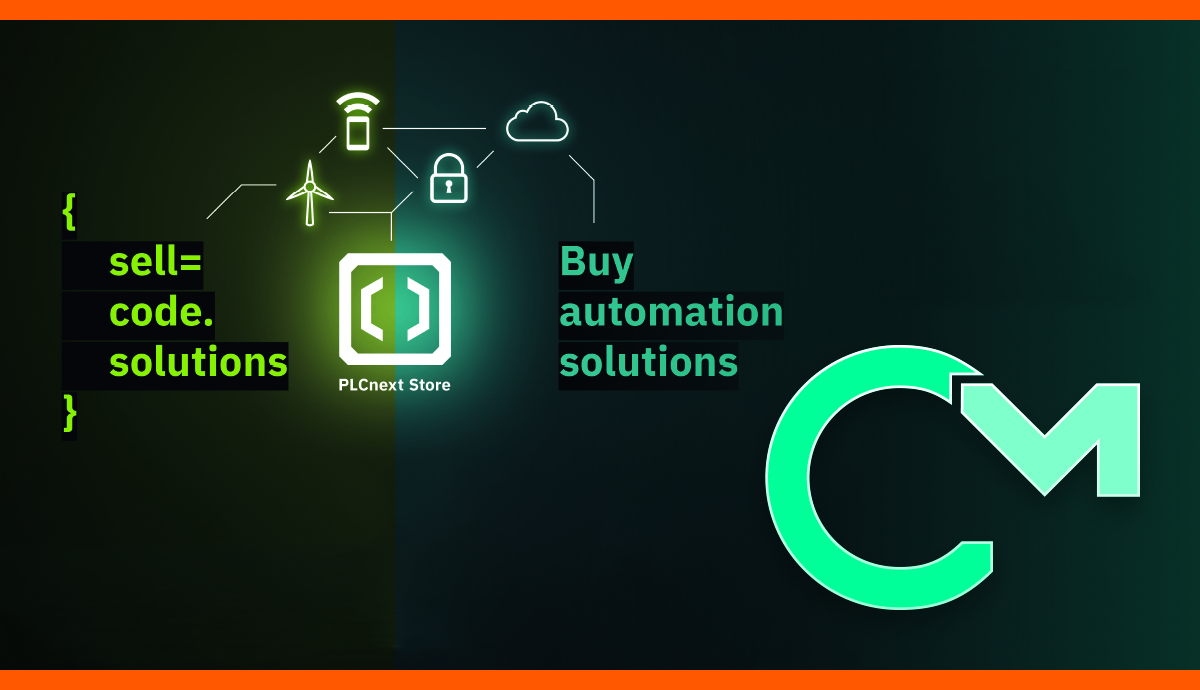 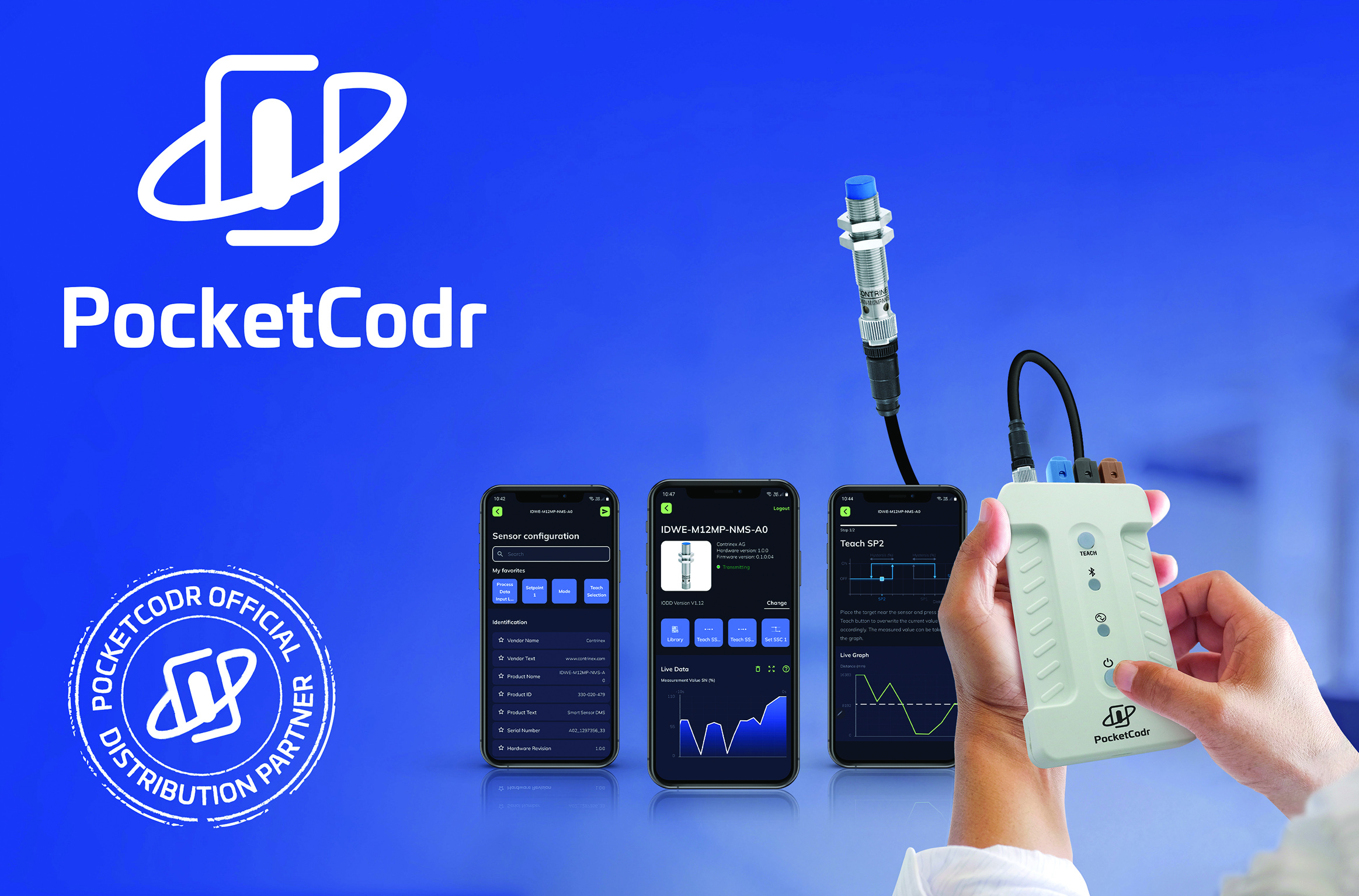